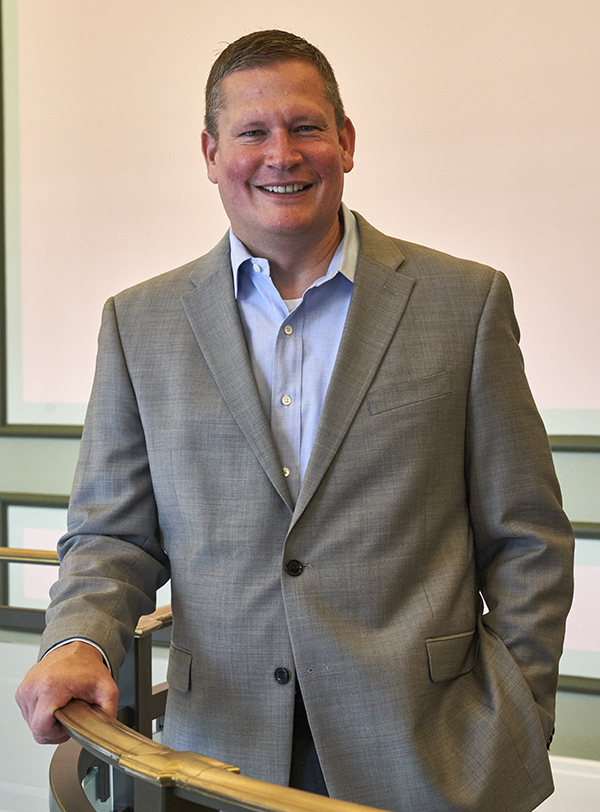 Too Keller is a founder of Keller Macaluso and leads the firm’s litigation and risk management groups. Mr. Keller's practice centers primarily in business and commercial litigation, including a focus on real estate and defense of commercial corporate matters. Mr. Keller earned both his undergraduate and juris doctorate degrees from the University of Notre Dame in 1995 and 1998. Prior to founding Keller Macaluso, Mr. Keller practiced at a large Indianapolis-based law firm from 1998 to 2010. Mr. Keller’s practice encompasses virtually every aspect of litigation. He represents national and regional passenger carriers, commercial carriers and insurance companies in state and federal courts, focusing on high-dollar transportation cases, including charges of wrongful death and paralysis. Mr. Keller has on-the-ground experience working with investigators, accident reconstructionists and other key transportation consultants immediately following accidents. His real estate practice includes representing commercial landlords in a wide variety of matters, including tenant evictions, in both state and federal court. He has handled in excess of 500 commercial evictions for national and local landlords and represents tenants in solving lease related issues with landlords. Mr. Keller also practices before a variety of the administrative agencies in Indiana, including the Indiana Department of Insurance, the Bureau of Alcohol, Tobacco, and Fire Arms, the Marion County Environmental Court, the Indiana Department of Insurance, the Indiana Psychology Board, and the Indiana Fire Prevention and Building Safety Commission. With more than 20 years of practice, Mr. Keller’s experience has been diverse, including more than thirty trials, numerous appeals, and work in nearly every area of litigation.

Vera Hayes v. Ermston Carpenter, Marion Superior Cout No. 2, Cause No. 49D02-0211-CT001937; Defense of automobile accident with personal injury to a passenger. Jury allocated 10% fault to the defendant.

Charlie Means v. Shawna Harrison and Broadway Pub, Madison County Superior Court, Cause No. 48D03-0507-CT-00639; Defense of driver whose passenger was injured in automobile accident. Client was cited for DUI. Jury found the plaintiff 45% at fault for incurred risk and determined that his total damages were the Plaintiff’s medical bills.

Other: Serves as Judge Pro Tem in various courts in Marion County.

Too and his wife Sheila are the proud parents of twins, Lucas and Lauren, and their little sister Karli. Too spends the majority of his free time with his family, but enjoys sports beyond that. He is a season ticket holder to both Notre Dame Football and the Indianapolis Colts. Sheila (formerly McMillen) was a star basketball player at Notre Dame in the late 1990's. Too is also a fan of both the Indiana Pacers and the Cincinnati Reds. Too and his family are parishioners at Our Lady of Mount Carmel in Carmel, Indiana.