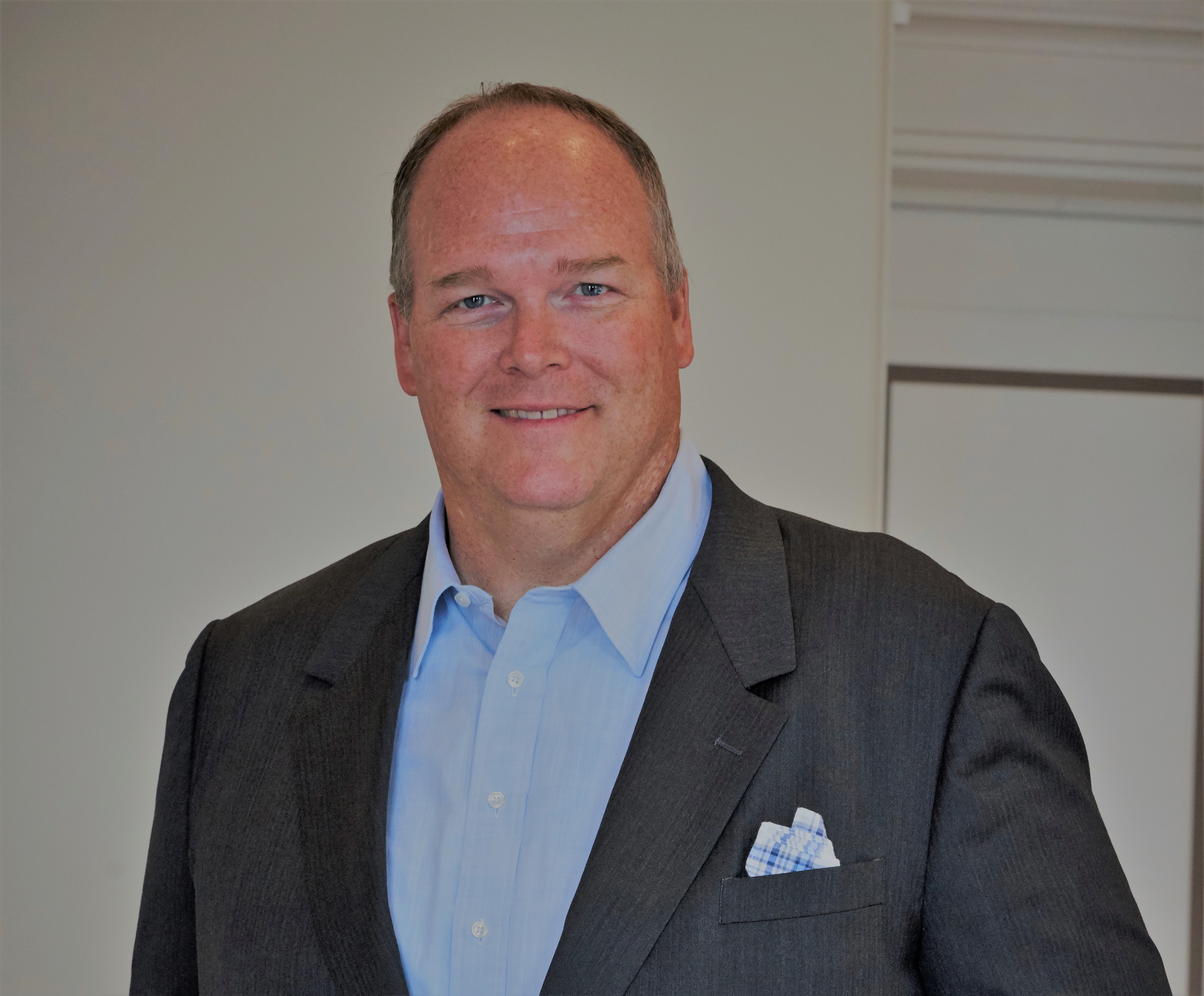 Matt Macaluso is a founder of Keller Macaluso where he leads the entrepreneurial and business services and estate and succession planning groups. Matt advises businesses and business owners including sports and motor sports businesses, closely-held entrepreneurial businneses, and emerging growth companies with transactional and contract matters. He earned his juris doctorate, cum laude, from the Valparaiso University School of Law in 2001 and his B.S. from the Krannert School of Management at Purdue University in 1995. Prior to founding Keller Macaluso, Matt practiced at a large Indianapolis-based firm from 2001-2009. Before law school, Matt worked as a merchandiser at Archer Daniels Midland Co. He also served as an adjunct professor at the Valparaiso University College of Business Administration for one year, teaching a class on business law and as an extern at FINRA Dispute Resolution (f/k/a NASD Dispute Resolution, Inc.) in Chicago, Illinois.

Matt and his wife have one son. In his free time, Matt enjoys spending time with family and friends, traveling, watching and participating in sports, and attending youth sports. Matt is an avid supporter of Purdue athletics, as well as the Indianapolis Colts, Cincinnati Reds and Indiana Pacers. Matt and his family are parishioners of Holy Spirit at Geist in Fishers, Indiana.